What Happened To Any Big Brother contestants?

Below is information other people have submitted about Any Big Brother contestants. If you have any other information, click here to add it.

From the early series

This is what they are doing now...

Please note that messages containing statements regarding individuals may be removed at the request of the individual in question. 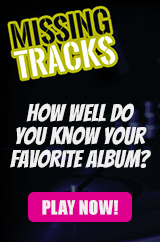 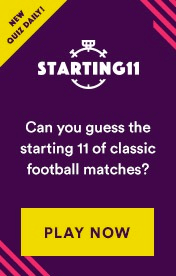